The Link Between Soda and Tooth Decay

Home The Link Between Soda and Tooth Decay 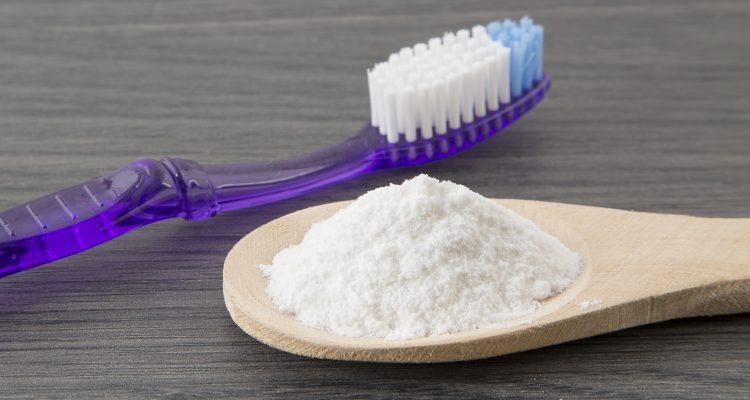 It’s not that much of a secret that too much soda can have ill effects on your health. Studies have shown that an excessive amount of soda and other similarly sugary beverages can lead to weight gain as well as an increased chance of experiencing some pretty harrowing diseases, from Type II diabetes to heart failure. While these unhealthy side-effects tend to be pushed at the forefront, it must also be noted that these beverages also can have some pretty devastating effects on a person’s dental health as well.

Soda attacks your mouth. The reason it goes on the assault has to do with its sugars, which interact with your mouth’s bacteria to form acid. This acid, which can manifest regardless of whether you’re drinking regular or diet soda, attacks the teeth via a reaction that lasts for around 20 minutes. What’s more, this attack doesn’t stop at a tooth’s enamel. It can move past the hard coating and start doing damage to a tooth’s dentin as well as whatever fillings it may have. Over time, if a person possesses poor oral hygiene habits, cavities and tooth decay can be promoted.

Kids and teens are especially at risk when it comes to dental damage caused by soda. This is because their tooth enamel isn’t fully developed, which means they are much more vulnerable to the acidic damage too much soda drinking can cause.

The link between soda and tooth decay is so strong, one of the most extreme conditions that could develop is named after one of the most popular sugary sodas on the market – Mountain Dew. This condition, which tends to be especially prominent in communities within the country’s Appalachian Mountains, is caused by an extremely high intake of sodas.

The people that suffer from the malady experience tooth decay so severe, its damage is sometimes comparable to dental damage caused in the wake of methamphetamine use. It has become an alarming problem reaching epidemic proportions within Appalachia’s confines. Yet it should be noted that one does not have live in this region to be subject to the condition if the need to consume soda becomes too consuming.

How You Can Prevent the Damage

The most obvious solution to cutting the link between soda and dental damage is to completely cut soda out of your diet. Doing so will not only preserve your teeth from the beverage’s acidic-fueled attacks, it will also produce a wealth of other health benefits, too.

However, if completely going cold turkey on soda is not in the cards for you, all is not lost. There are several things you can do to mitigate the damage that may be caused. For one thing, drinking in moderation will go a long way into preserving your teeth’s health. Like all things in life – food, alcohol, gambling, etc. – being self-controlled enough to stop at an appropriate time won’t carry severe consequences.

You should always drink your soda fast. The quicker you get it down your throat, the less time the soda’s acids and sugars have to attack the teeth. You should also use a straw whenever possible, as doing so will direct the acids and sugars away from your teeth and where you want it to go. When you’re done with drinking, be sure to rinse your mouth out with water. Doing this will help to flush any sugars and acids away from your teeth.

You should also wait about 30 to 60 minutes after you drink before brushing your teeth. This may sound counter-intuitive at first until you remember that soda drinking puts teeth in a vulnerable state. The friction of a toothbrush will exacerbate this vulnerability.

Before you crack open your next soda, be sure to keep in mind the potential dental damage that can or bottle of soft drink may cause. It could be enough to make you set it down and reach for something healthier.